Saving the planet one parking lot at a time!
Our lighting controller replaces and eliminates timers and photocells. 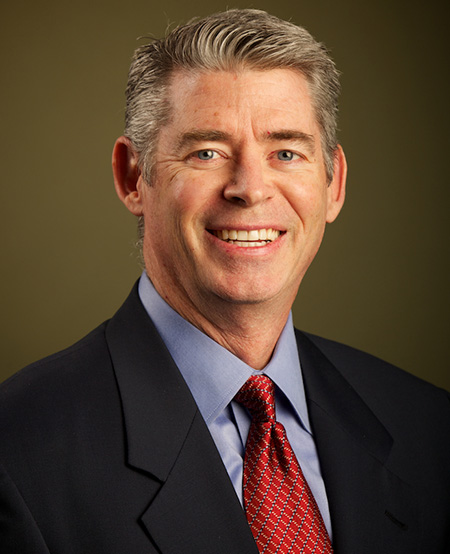 Greg Kimmel is the President and CEO of Wireless Telematics.  After a successful career as a prosecutor, Greg realized his dream of being an entrepreneur in November of 2010 when he joined Wireless Telematics.  He brings his passion, legal expertise, and leadership skills to help clients and the WT Team meet and exceed their goals.

Greg’s first job out of law school was as a Deputy District Attorney in Compton, CA for the Los Angeles County District Attorney’s Office.  After several years in Los Angeles, Greg and his new bride moved to San Diego where he continued his career as a prosecutor with the San Diego District Attorney’s Office.  Greg has done many jury trials for crimes such as murder, rape, child molestation, kidnapping, robbery, carjacking, mayhem, and assault with a deadly weapon.   One notable case was a jury trial of a defendant who was charged with special circumstance murder during the course of an attempted robbery.  The jury convicted the defendant who was sentenced to life in prison without the possibility of parole plus 20 years for use of a gun.  Greg spent 15 years as a prosecutor.

In November of 2010, Greg had the opportunity to join this fantastic, growing company and bring a passion and enthusiasm for the incredible technology that the founders developed.  Greg also enjoys hunting, fishing, kart racing, and spending time with his wife and three kids. 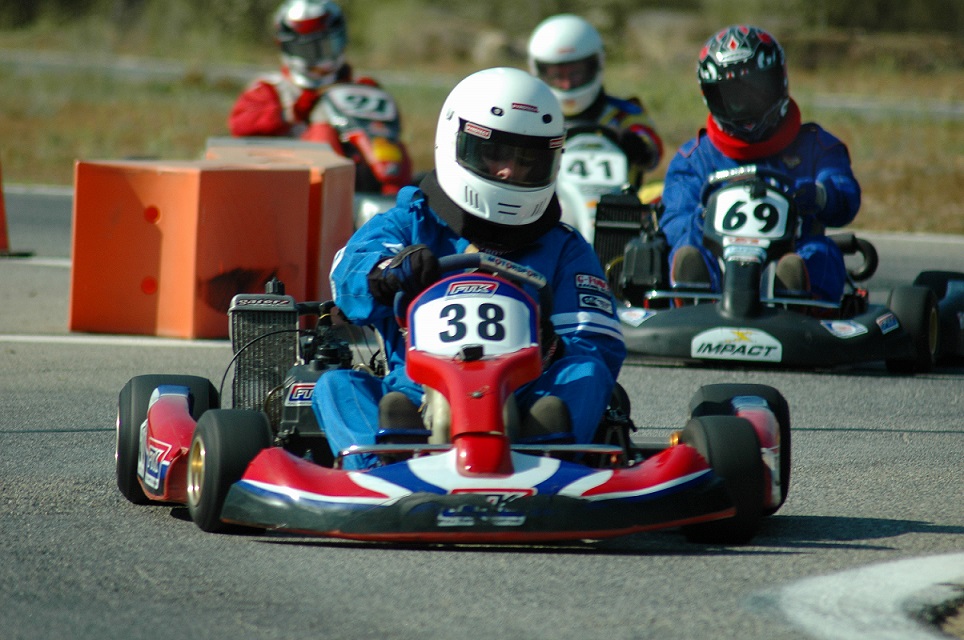